How We Stopped I-3

A Brief History of the Stop I-3 Effort

A History of the Interstate 3 Proposal

About the Federal Highway Administration I-3 Study

Making the Case Against I-3

Where Would I-3 Have an Environmental Impact? 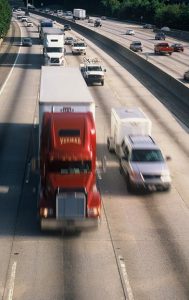 The Economic Effects of Interstate Highways

Part 1: The Study’s Already Been Done

Stop I-3 Coalition Letter to U.S. Department of Energy

Local Government Resolutions Against I-3

Position Statements on I-3 from Elected Officials

The Legislative Background of I-3

These maps demonstrate the devastating potential impacts of I-3 or any similar highway on the public and private lands of our region. The alternate routes mapped are intended to show the incompatibility of interstate construction with the landscapes, watersheds, communities, and protected areas of the Southern Appalachian mountains. WaysSouth does not endorse any route over any other and is opposed to the construction of “I-3” wherever it might be built. (Click to enlarge maps.) 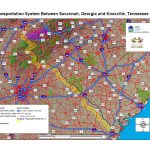 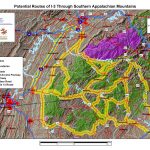 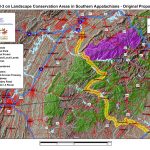 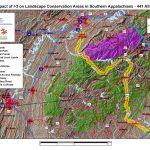 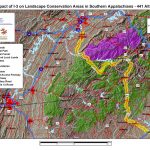 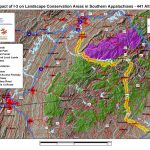 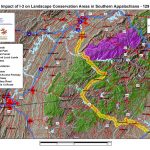 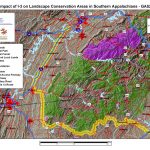 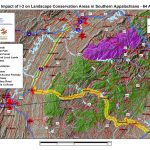 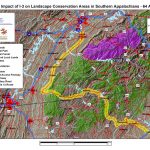 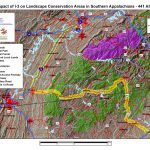 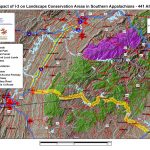 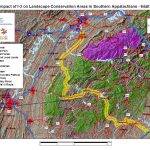 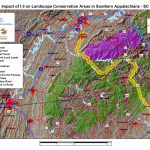 The above maps were taken from a more in-depth presentation developed by Hugh Irwin of the Southern Appalachian Forest Coalition. Please click here to download the entire presentation (PDF).

When Chance Finegan was a high school junior in Cookeville, Tennessee, he joined the Cookeville High School SPEAK  Students Promoting Environmental Action and Knowledge. CHS SPEAK was the first organization in TN to support the STOP I-3 Coalition. They circulated a petition concerning I-3 at CHS, collecting close to 500 signatures and mailing them to the Federal Highway Administration, Gov. Bredeson, TDOT, and their Senators.

Chance plans to become a park ranger or biologist with the National Park Service. Later in life, he hopes to run for political office or go into environmental law. He is a National Park Service VIP and has turned in his paperwork to start volunteering with his local USDA Natural Resources Conservation Service office. Chance created this video as a project for media class.